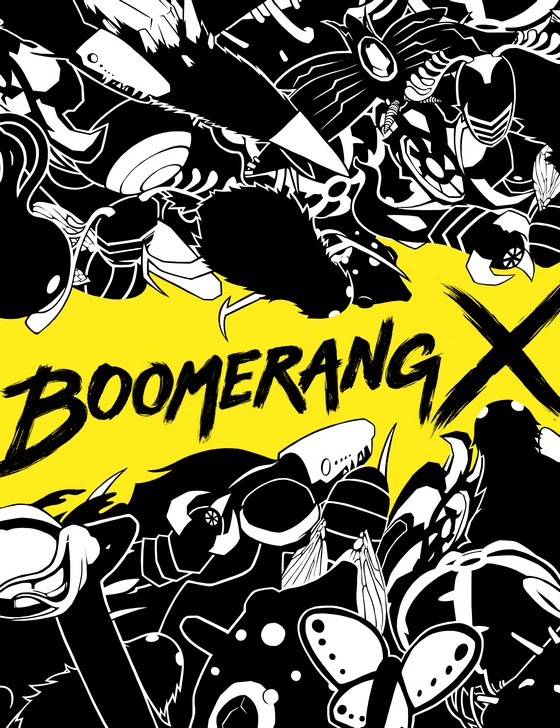 Go West is a surreal and unsettling journey through a narrative world inspired by the western philosophy. Tired of a crumbling society you are confronted by an unknown and beautiful creature that is guiding you through the desert. Its voice is unknown and its presence is omnipresent. The road will be long and full of discoveries. The western folklore, legends, history and myths have taught us how to survive. The mysterious creature is the only reality. A game about exploration, understanding the world, imaginary dialogues and the honest thoughts about the past, present and future. Performances and sound mix is done by Ben Caulkins. Game design, writing, and recording: Ben Caulkins. Engine creation: The Squeaks. Music: Ben Caulkins. Mastered at Digiprep Studio by Ben Caulkins. Based on the full album: www.bencaulkins.com/gowest Ben Caulkins’ Album: Follow Ben on Twitter: Ben Caulkins on Twitch: Explore more about Go West at: Fan website: Website: Facebook: Soundcloud: Twitter: Instagram: YouTube: Email: bencaulkins@gmail.com Vin: This game is a perfect example of a solo work done by a solo musician/composer. ‘Go West’ literally can be seen as a soundtrack for a film; the story is told by the music. ‘Go West’ is an album with unique tracks, with a relaxed atmosphere, an ambient feel of a thriller. The music is rarely loud, since being mostly played on a piano. The style of the music is post rock, ambient and relaxing, soft dub. ‘Go West’ is Ben’s first full-length, self-funded, solo album. It was completely self-produced and self-m